One won’t think Scotland to be a destination for nudism or nudists but summer time, from June  through to August, temperatures can get to the mid thirties. Pleasant weather to strip down and enjoy the sun directly on your skin sans tan lines.

Here is a list of Scotland’s nude beaches, there are a handful of nudist beaches scattered across the country:

Clear’s Shore, is on the south-west coast of the Isle of Arran and was Scotland’s firs official nude beach. The beach is a mixture of sand, pebbles and larger boulders.

Situated north of the Fife peninsula, in an area known as Tentsmuir Forest, Kinshaldy Beach is popular among Scottish nudists. With golden sand, its perfect for nude sun and sea bathing. 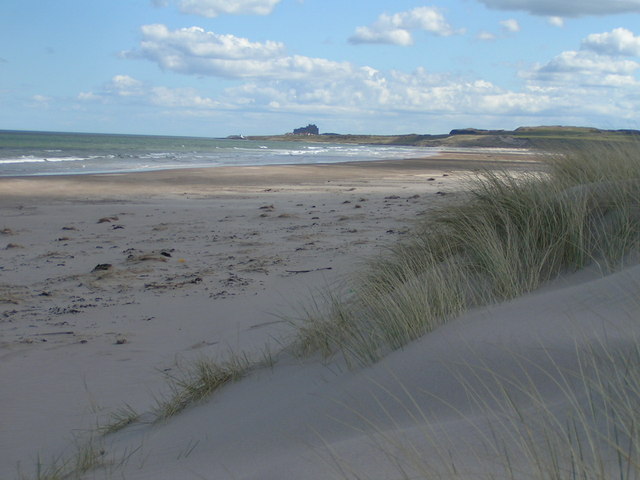 Ross Sands in Northumberland is close to 2 hours drive from Edinburgh but well worth it, gorgeous deserted beach 4 miles long and predominantly nudist. 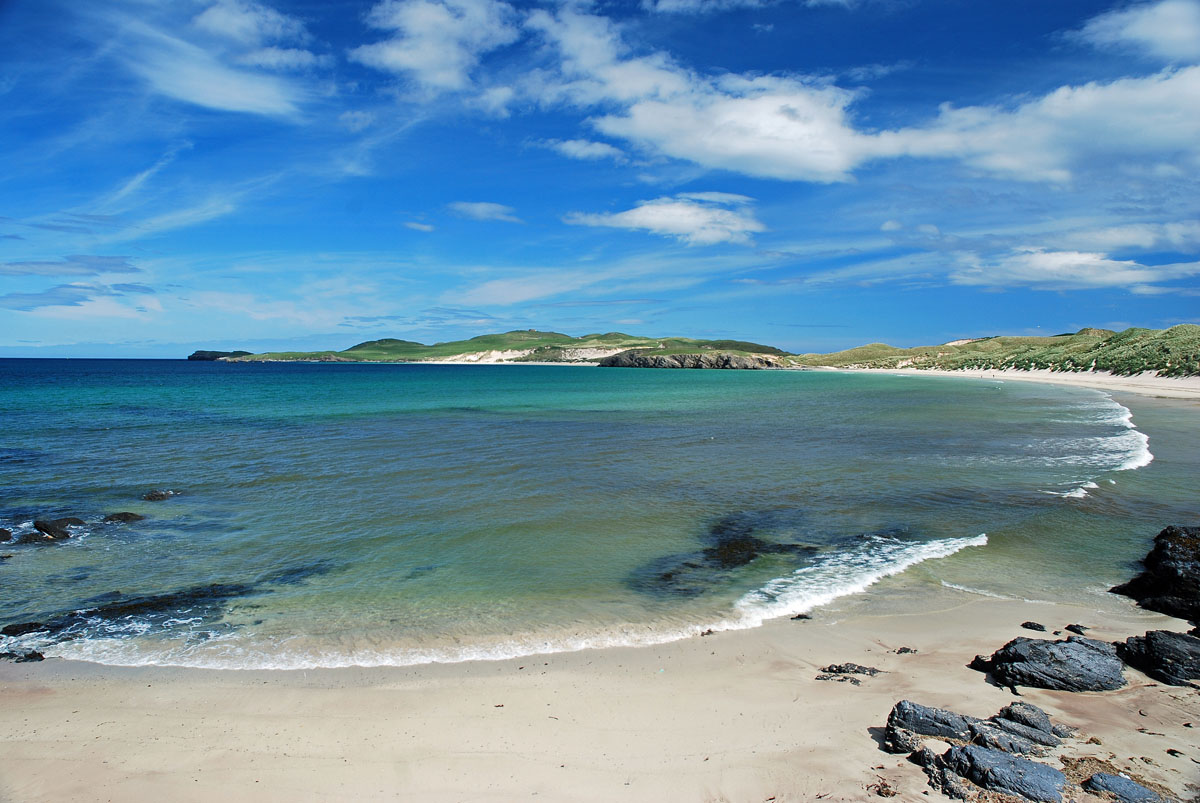 This is a very popular nude beach with both locals and tourists. 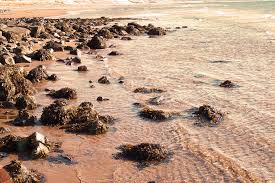 Ardeer beach is on the SW Scottish mainland and is an official nude beach. It is said to be around two miles long and is backed by a sea wall and dunes.