In theory, any beach in Spain can be a nudist beach. however, in practice nudists congregate in particular beaches, usually those slightly out of the way. The Spanish have a remarkably relaxed attitude towards nudity on their beaches. While it’s not unusual to see sun-lovers in various states of undress, topless or full nudity, on any of Spain’s beaches, there are a number of beaches that are dedicated specifically to nudists and naturists.

Among hundreds of beaches to choose from the Spaniard coast, here are the 6 best beaches in Spain: 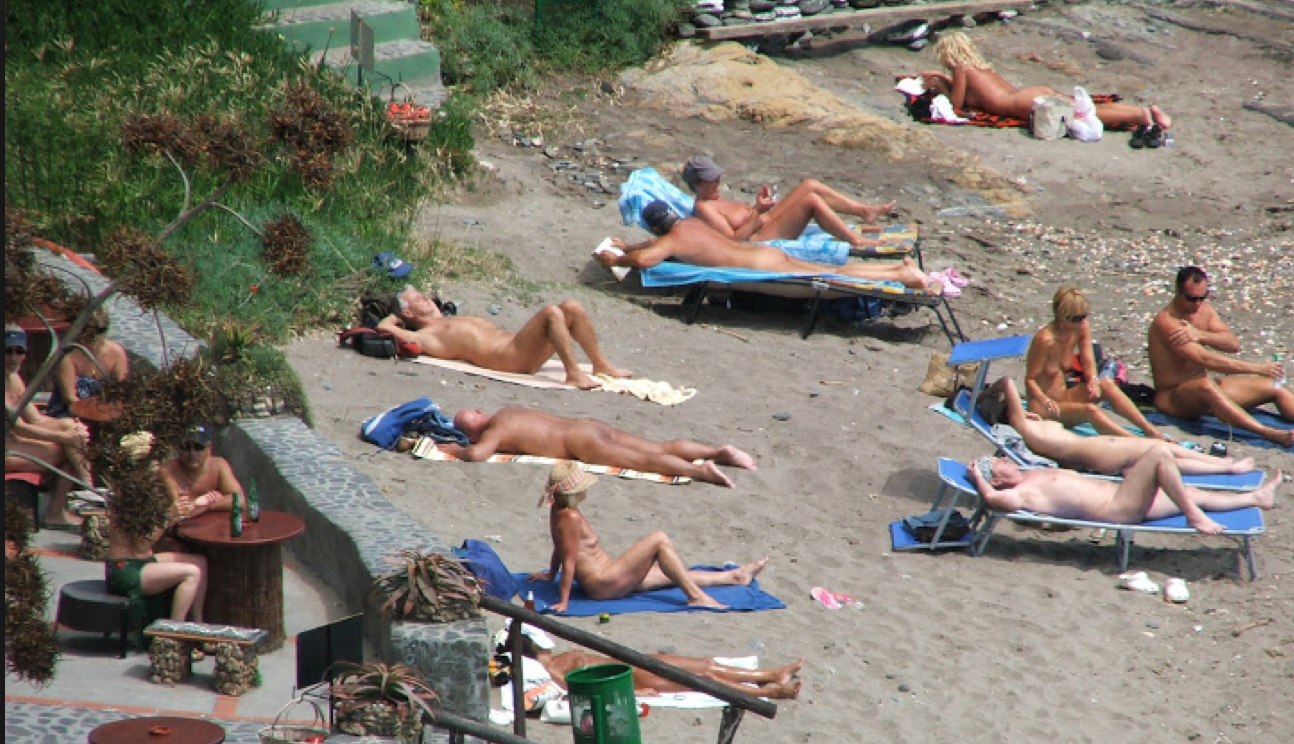 Benalnatura is one of the friendliest and most beautiful naturist beaches in Spain. It has a 100% naked policy so don’t go if you are not into full nudity or just a beginner. Benalnatura Playa Nudista, is the only official nudist beach in Benalmadena, Costa del Sol, Spain. 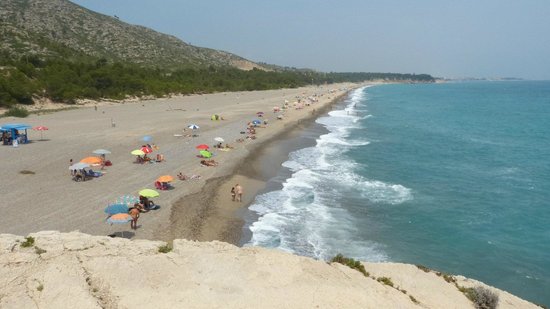 One of the most popular nudist beaches in Spain. El Torn, which is adjacent to a nudist campsite, is one of the biggest and most popular nude beaches. It is situated an hour or so south of Barcelona. 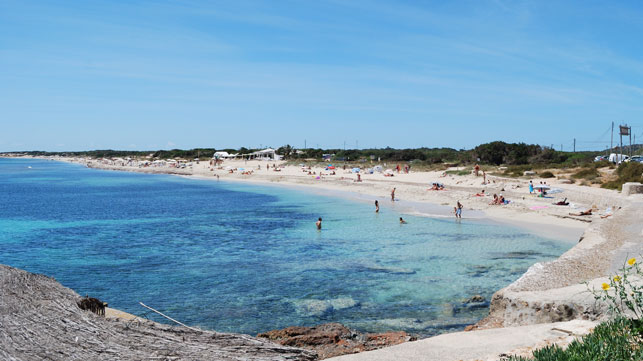 Playa d’Es Cavallet in Ibiza is a beautiful beach of fine white sand, round waves and high dunes. This beach has a wild, unkempt look to it with the rolling dunes and white sand. And the visitors aren’t half-bad either: This is the beach for young, fit party goers who aren’t shy about baring it all and being seen. Es Cavallet is gay-friendly and sees a mix of international party-goers all year round.

The beach is an official naturist beach but to find other naturists you should place yourself in the middle section.

Located just south of legendary Ibiza, the island of Formentera’s basically a smaller version and less famed island to Ibiza. So small, in fact, that there’s no airport and the only way to get there is by ferry, bus, or a taxi.

Once you do get there, however, you won’t be disappointed as you’ll be greeted by a wealth of gorgeous beaches, each of which is nude-friendly. Playa de Ses Illetes is one of the most popular, it has one of the most natural, beautiful beaches in the world; with its powdery white sand and azure waters.

Off the south coast of Majorca, is the popular and less commercial beach of Es Trenc. Spread out along Majorca’s southern coast, Es Trenc’s shallow waters, crystal clear water and golden sand is ideal for nudists who aren’t interested in swimming.

Playa de los Muertos is one of the liveliest naturist beaches on the Iberian peninsula. Split by two coves, the beach is more small pebbles than sand and the water’s always crystal clear.